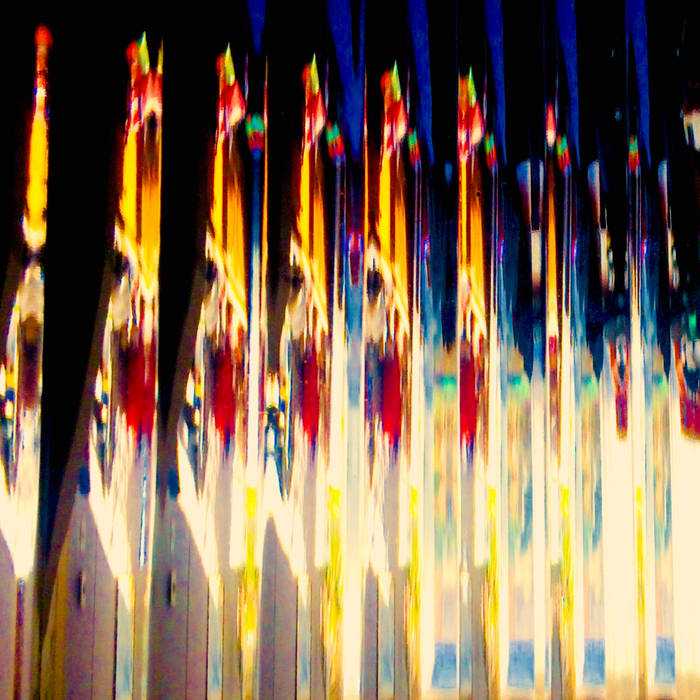 Combinations of neon lights, smoke machine, the disco ball and the inevitable post-rave comedown, PATH conjures memories of waiting in the rain for the taxi at 3am regretting that kebab.

PATH has been recording and performing sporadically since 2011. Originally begun as a chiptune project, music apps for iPad, the Jen Synthetone monophonic synthesizer heavily treated with multiple guitar effects, and the Nintendo Korg DS have all been utilised along with other sound making devices to produce a jaw dropping miasma of widescreen technicolor IDM. ... more

Bandcamp Daily  your guide to the world of Bandcamp

Featuring Oakland sounds from the Smart Bomb collective and Samplelov.